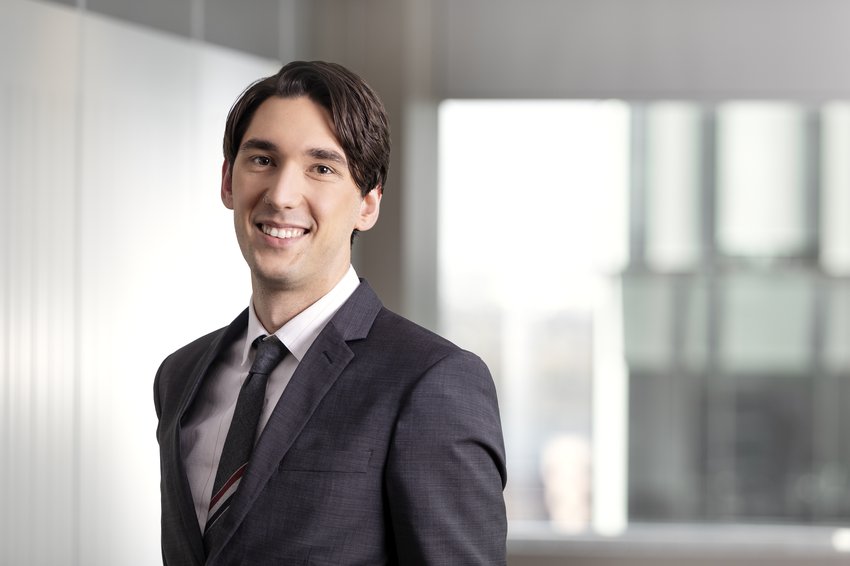 Cohen began work at Bishop & McKenzie as an articling student in the summer of 2019, and was called to the Alberta Bar in 2020. He brings exemplary professionalism, diligence and a desire to always learn and improve.

Cohen maintains a practice in general litigation, employment law, and intellectual property and entertainment law (primarily film and TV production). He is a non-producer member of the board of the Alberta Media Production Industries Association (AMPIA).

In his spare time, Cohen can be found bouldering, cooking, or gaming. He is also an avid music fan and traveler, and has been known to combine the two to catch concerts in places as far away as Korea.