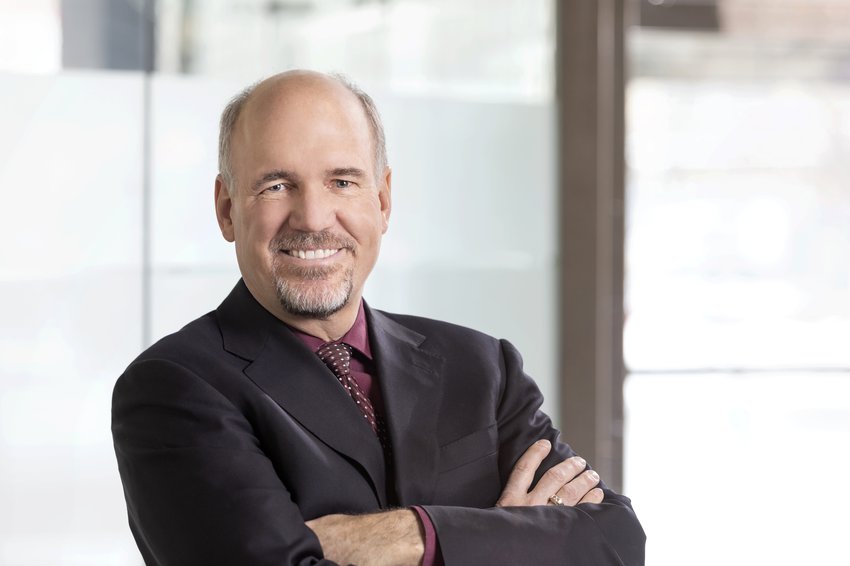 Russ is counsel in Bishop & McKenzie’s Calgary office, with a practice that emphasizes insolvency and foreclosures. He also acts for clients in the areas of personal injury and wrongful dismissal.

Russ’s clients benefit from his attention to detail, his fine facility with numbers and his passion for preparing and presenting a challenging argument. He has appeared at all levels of Alberta's court system, and before the Federal Court of Canada.

Russ plays hockey several nights a week, 11 months a year, and also runs a ball hockey league for 10 months of the year. He and his wife, both native Calgarians, have four active sons, whose various hockey teams have been coached by Russ. Each summer, when his hockey obligations abate, Russ and his family travel by RV throughout North America.